Do you or someone you know, become anxious when you don’t know what’s coming next?

This is referred to as anticipation anxiety. It’s caused when you don’t know what’s coming next and assume it’s more likely to be painful. Why do this to yourself?

It’s the belief that you must be in control to feel safe. Says who?

I worked with a client over the weekend. He experiences such severe anticipation anxiety he’s afraid to use the phone. “I might forget what to say.” There are simple ways to solve that problem… writing notes beforehand for one. But his biggest issue was the belief that a negative outcome was likely.

The approach I took with him was to explore the belief. It turns out this belief began as a young child when his parents had frequent, loud arguments.

He felt so out of control in those moments. So he formed the belief that if he could control everything else, he’d be okay. I explained to him that at such a young age, it made sense to think that way. But as a young man, how was that belief serving him? He agreed it was causing problems now, instead of solving them.

I asked him, “How have you survived this long?” I continued, “Has your desire to know everything in advance ever given you what you wanted?”
“No.”
“Then how is it you’re still here?”
“If your belief is that the unknown is likely bad, what keeps you going in a life that has so many bad things in store for you?”
“Because things usually turn out to not be so bad,” he replied.
“Hmmm, how much time do you spend reminding yourself of that?”
“Not much.”
“Would you like to begin doing so?”
“Absolutely.”

I went on to help him realize that regardless of his anxiety, he got through everything he experienced. Getting through something doesn’t mean you enjoyed it. Being sick or losing friends are not usually pleasant experiences. But we get through them all, and eventually we heal.

When I was young, my anticipation anxiety was so overwhelming I was put on medication to manage it. It helped take the edge off, but it didn’t change my thinking.

It wasn’t until I was an adult that a mentor of mine gave me a strategy that changed everything for me. I had gotten myself really worked up about something and he asked me a powerful question.

“In your experience, has everything eventually worked out?”

He then said something that was like a smack upside the head. He told me, “Then the only thing you really need to do, is decide what your attitude is going to be until it works out.”

I don’t worry about hardly anything these days. It happens from time to time; I’m still human. But things are sooooo much better.

Spend some time with this concept. It can be paradigm shifting.

Remember: Simply getting through a difficult time is a form of something “working out.” Working out means there’s some form of conclusion to an event.

It may work out for the better, it may not change at all, or it may leave you with some work to do to grow from the experience. But it always works out.

Thanks for being you. 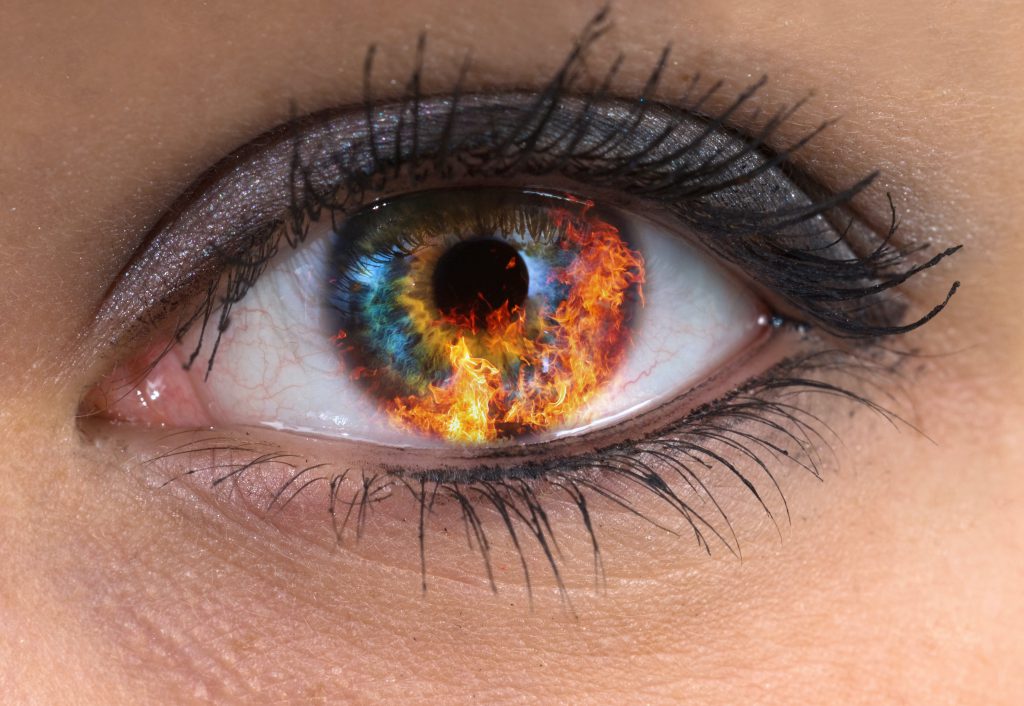 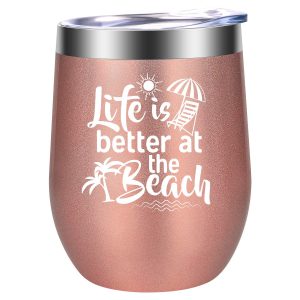 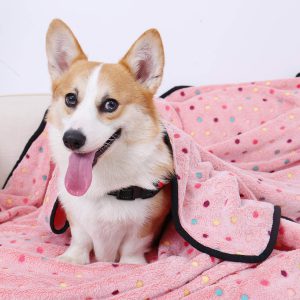 fuzzy fleece for the fur babe 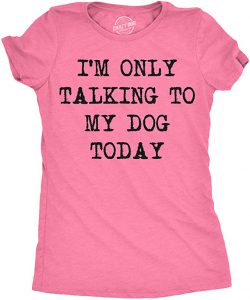 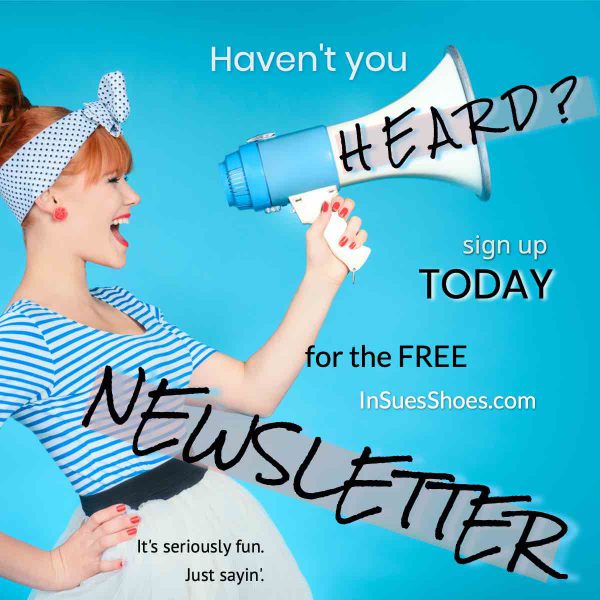 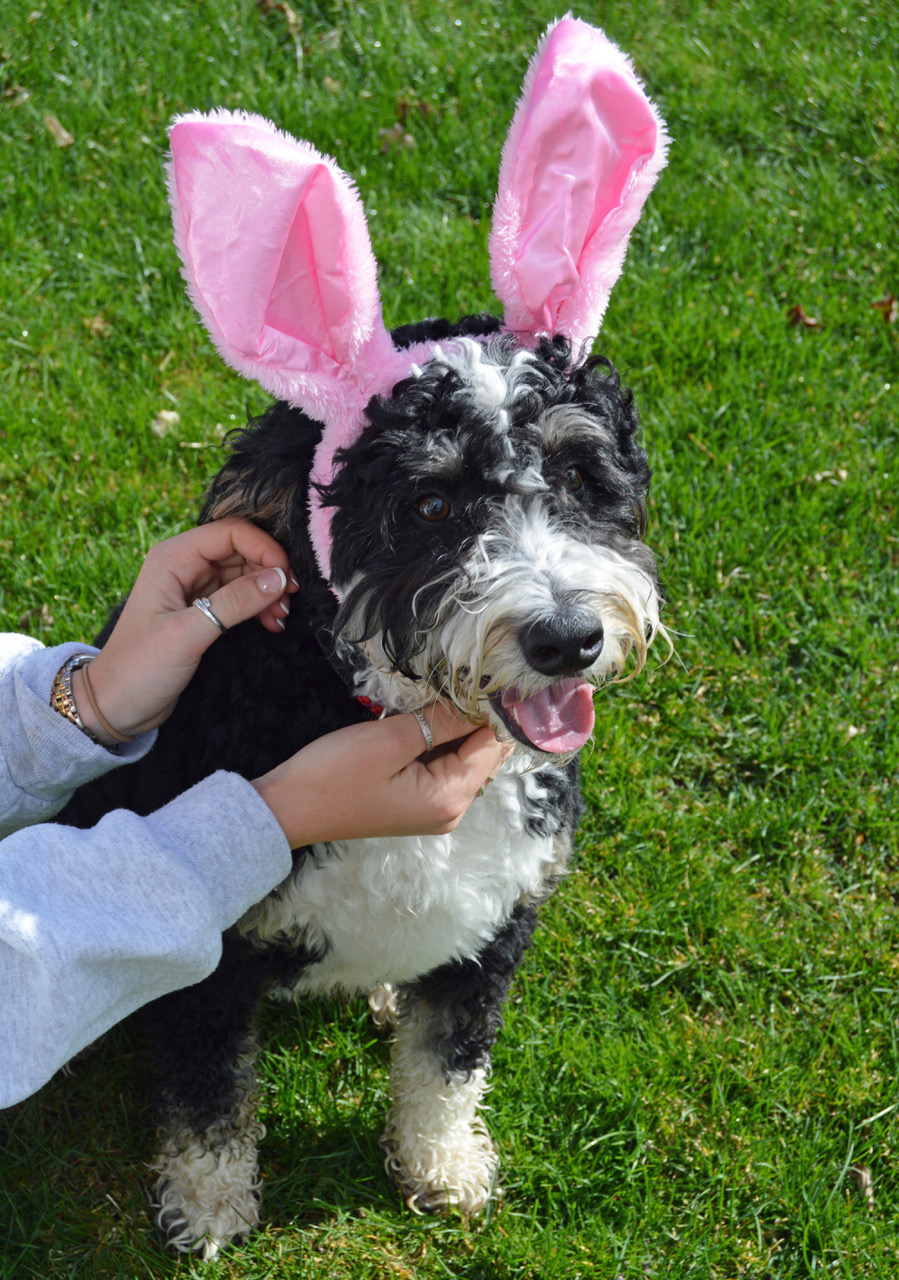